Alfonso Froilaz, known as “the Hunchback”, succeeded his father Fruela II in the year 925. Right after he claimed the throne, Ordoño II’s sons (Sancho, Alfonso and Ramiro) declared war against him. Froilaz was defeated in 926, and fled to Asturias, where he continued to use the title of king. After this victory, the three sons set off to fight amongst themselves to see who would be the monarch. The logical way to proceed was for Sancho Ordóñez, who was the eldest, to take the throne, but after multiple battles, Alfonso Ordóñez imposed himself as the new king. Sancho found refuge in Galicia, and his brother Ramiro went to the north of Portugal. Each brother governed their own territory as king, but both were still under Alfonso’s rule, since he was the king of León.

Thankfully, Abderramán III, the Muslim Sovereign, was busy in al-Ándalus crushing internal revolutions, and wasn’t able to take advantage of the weakness caused by these civil wars in León to organize an attack against the Leonese kingdom.

Alfonso Froilaz was captured and blinded by Ramiro II in 932. Because he had such a short reign, he didn’t receive a numeral like the rest of the Leonese kings, but he would have been called “Alfonso IV”. Sancho Ordóñez will only sometimes appear in the medieval lists of Leonese kings. 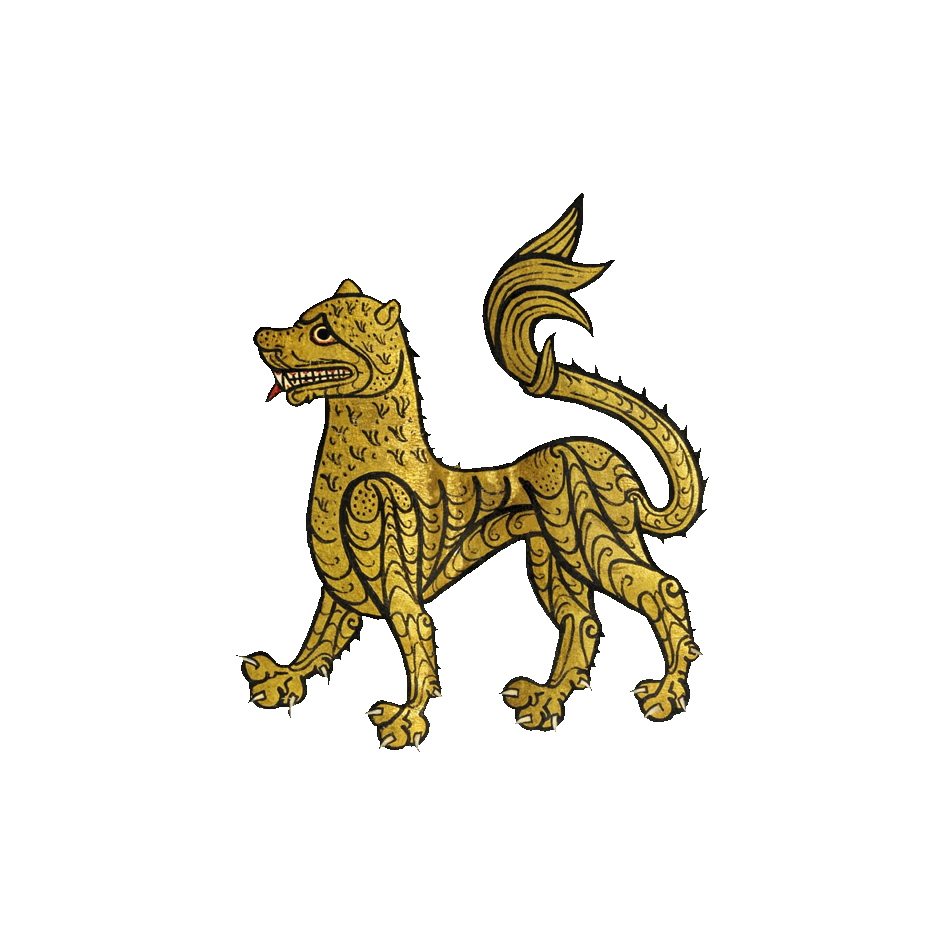